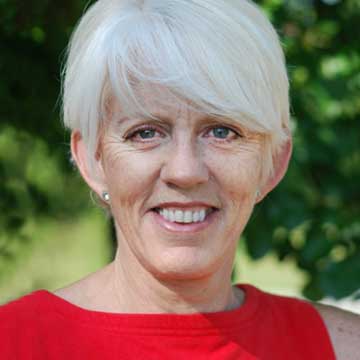 Dee received her bachelor’s and law degrees from the University of Cincinnati and worked in both New York and San Fransisco as a lawyer for IBM before becoming the publisher of a San Francisco fashion magazine. She eventually returned to Cincinnati to be closer to family.

Dee has been an Anderson resident for over 25 years and has been involved in the FHSD for most of that time. She served as President of Maddux and Anderson PTAs and has been on the Forest Hills Council of PTA/PTOs since 2004. She was co-chair of the successful 2006 FHSD school levy and was the chair of the steering committee that started the Foundation in 2007. She served as VP of the FHFE Board until 2011 when she became the Executive Director. Dee is also an Anderson Township Trustee.

FHFE is a non-profit organization that raises funds to support programming to enrich the educational experience of Forest Hills School District (FHSD) students and prepare them to compete successfully now and in the future.